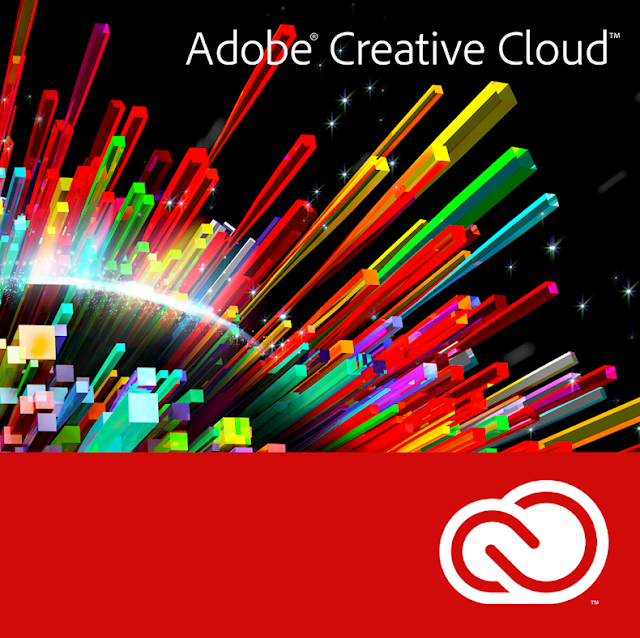 The era of the seven is slowly disappearing. Fewer programs support this operating system. And Adobe with its products acts as a locomotive in this matter. But, at times, you really want to delay the time, work longer with your favorite programs on the operating system, which during its existence has won true people's love for its smallness and friendly interface. For those who do not want to move towards the always lagging dozen, with the interface constantly changing not for the better, I created this assembly.

Adobe Special Collection for Windows 7is a collection of applications that have been part of the Creative Cloud line in different years. The applications are combined by a multilingual installer with the ability to select the installation path and interface language of the installed programs. Every single program can be freely installed on Windows 7. As far as possible, both 64-bit and 32-bit editions are available. If you want stable, time-tested Adobe products that can run on the good 7, then this build is for you. Use it!

* Note: those who wish to expand this collection with some selected applications of the CS6-CC line can additionally download the second build disk of Adobe Master Collection 2019 RUS-ENG v7 . On this issue, I recommend that you read the third paragraph of the FAQ.

- I, m0nkrus, discovered the hidden ability to use the standalone Adobe installer for multi-installation, and PainteR "caught" the missing syntax to initialize it.

- The assembly was created on the basis of the hybrid Adobe installer I assembled, based on version 5.3.1.470.

- Everything is cut from the installer that is not required directly for the installation and operation of the installed applications.

- The installer provides a choice of installation path and program interface language.

- If possible, all language packs are excluded from the distributions included in the assembly, except for Russian and English.

- The distribution kit of the Adobe Fuse program was specially adapted by me for the modern type of installer to become part of this assembly.

- The Adobe CCX Process module has been specially patched so that a message about the end of the trial period is not displayed on a program authorized with an Adobe ID.

- For most programs, the spyware modules Adobe Crash Reporter Service and Log Transport Application are disabled.

- For most programs, when authorized with your Adobe ID, the CC Library panel becomes available.

- All programs have already been treated. Start windows (initial screens) work for almost all programs.

About the second build version

In all honesty, I had no plans to release a second build version. But adobovtsy presented a surprise - in February 2021, they updated Photoshop and Dreamveawer 2020 line. Also, there was an opportunity to update Acrobat to the latest version within this line. Well, after some thought, I decided to upgrade the Lightroom Classic version to the latest version that still works on Windows 7. And, finally, since such a booze started, I pulled the CoreSync auxiliary module to the freshest version. As you can see, there are enough updates to make it worthwhile to re-release the build. But I do not plan to continue this practice. It is unlikely that there will be enough updates for the next re-release. So expecting a third version is definitely not worth it.

Question: The assembly is positioned as intended for Windows 7. Can it be installed on more modern operating systems?

Answer: Of course you can.

Question: Some of the programs, although declared by you as working on Windows 7, do not officially support the seven. Will there be problems?

Answer: All these programs have undergone multiple tests on Windows 7 in due time. No problems were identified.

Question: I liked your suggestion to supplement the collection with the second assembly disk of Adobe Master Collection 2019 RUS-ENG v7. Only there are a couple of duplicates of programs already available here. Can I get rid of them?

Answer: For myself, I did something similar. No joke, Fuse takes up half the size of the second disc! You are unlikely to be able to properly cut it out of there yourself. But I will help you. After you download the designated second disc, put a small patch next to it and run it. In a few minutes, an updated version of the disc will appear next to it without unnecessary programs and with a slightly adjusted installer interface to match the style of this assembly.

Question: The window where the selection of installed applications should be carried out is empty for me. It only contains the assembly logo. How to be?

Answer: For the installer to work, you must have Internet Explorer version 11. Install or update this product to bring the system in line with the installer's requirements.

Question: I cannot click the "Continue" button because the contents of the window do not fit into the window itself, and the button is out of sight. What to do?

Answer: This sometimes happens on a crookedly configured OS. The keyboard has a TAB key. Click it to the desired menu item.

Question: I have a gag at the initial stage of the installation, not described above. Can you suggest something?

Answer: Try replacing the Set-up.exe file used in the distribution kit with the one downloaded from here .

Question: The installation completed with an error. What to do?

Question: When launching Photoshop 2020, I got an error related to the D3DCOMPILER_47.dll file. What to do?

Question: When I launch Animate 2020, I just have a black background instead of the Start screen. What to do?

Question: When I launched Premiere Pro 2019, I got a window with a notification that the program was incompatible with my OS. What to do?

Answer: Just click the "Ignore" button in this window and continue working calmly. This window won't bother you anymore.

Question: Why can't video processing programs see formats that they seem to support?

Answer: Back in the Creative Cloud 2015 line, Adobe developers made Russian localization of some programs that had no Russian interface before. Alas, they did it quite carelessly and carelessly. In the Russian versions of After Effects, Premiere Pro and Prelude of the 2015-2019 lines, glitches sometimes appear that are not in the English versions of these products. If you have a Russian version, before you start accusing the author of the assembly, install the English version and see if there are the same problems on it.

Question: Even if I choose English when installing, Media Encoder 2019 is still in Russian? What to do?

Answer: The program is installed at once with all available languages. For some unknown reason, the priority language for it is the language of the operating system, and not the one that was set during installation. But in the settings of the installed program, you can easily select the desired language. Go to "Edit-> Preferences ...-> Appearance-> Language" (Edit-> Preferences ...-> Apperance-> Language). For some reason, switching the language works for me only the second time. But it works!

Question: Can I change the interface language of an already installed Premiere Pro 2019?

Answer: Yes. With the program running, press the key combination Ctrl + F12, and in the Console panel, switch (the icon with three stripes) to the Debug Database View mode. Opposite ApplicationLanguage, replace the language code with the one you want. After that, restart the program and enjoy the selected interface language. I want to warn you that when switching the interface language, "hot keys" sometimes fall off. To prevent this from happening, while you still have the original interface, in the "Change" menu, select "Keyboard shortcuts". In the window that opens, click the "Save As" button and save the current default configuration under a name different from the original (typed in Latin).

Question: Is it possible for Premiere Pro 2019 and Media Encoder 2019 to make the interface bilingual so that it is in Russian and duplicated in English in parentheses?

Answer: Yes. With the program running, press the key combination Ctrl + F12, and in the Console panel, switch (the icon with three stripes) to the Debug Database View mode. Opposite ApplicationLanguageBilingual, replace false with true. After that, restart the program and enjoy the bilingual interface.

Question: You wrote about disabling spy modules. Can be more?

Question: What about the "medicine" in the current build version?

Answer: Craftsmen have released "medicine" for this line of programs. The treated files were embedded by me into the distributions of the programs, so you don't need to do anything for the treatment. Treatment solutions from uncia, cppasm and PainteR are involved. Just in case, the original files are saved with the .bak extension. To restore them, remove the .bak extension from these files and replace the existing patched files with them.

Question: What needs to be done to make it possible to work with libraries?

Answer: To activate the CC Library panel, you need to connect to the Adobe server with your ID by selecting Help-> Sign In from the menu of any program and being authorized. I want to warn you right away that due to the peculiarities of the treatment, authorization (and, as a consequence, working with libraries) is not available for almost all 32-bit programs. The exceptions are Acrobat Pro DC (it can get secondary authorization from another application) and Photoshop 2018. Also, the Libraries panel cannot be activated in those programs in which this was not originally provided by Adobe.

Question: I have already logged in with my Adobe ID several times, but for some reason the authorization keeps failing. What's wrong?

Answer: This problem is related to your use of some of the 32-bit programs. These are Bridge 2019, Dreamweaver 2019, Illustrator 2019, InCopy 2019 and InDesign 2019. When you launch any of these applications, the authorization flies from all the others.

Question: How are things going with the removal of the package programs?

Answer: All applications will be available for removal using standard Windows tools. Everything installed will be presented in the form of separate aninstallers for each program. Sometimes, when uninstalling programs, the uninstallation progress reaches 100% and everything freezes. This is a small aninstaller glitch that the developers won't fix in any way. If you encounter this, then start the Windows Task Manager and terminate the two processes named Set-up.exe. Don't worry, the deletion will be complete at that time. 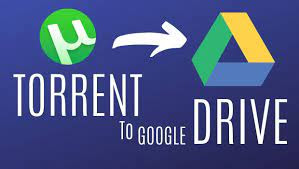 First, I would like to thank you somuch to  BoostUpStation  for nice this tutorial and helpfully for me I will teach you step by step below 1. Sign /…